Professionally, Brad is all about providing the best service he can to his clients. He really enjoys helping his clients increase their bottom line. His goal is to get his clients the best possible value in terms of their coverage and premiums. He enjoys sending his clients referrals. The two most exciting things to Brad are networking and meeting very fun and interesting people. He loves getting referrals - to him it is an awesome compliment and it’s satisfying to think that he has done good by them that people want to let others know as well. Brad has been in the insurance field now for four years. Prior to that he was the General Manager of a Marina on the Delaware River. He was in the boating industry for about 10 years where he was salesman of the month a few times.

Personally, Brad loves being a father. His kids mean the world to him and he thoroughly enjoys making them laugh until they can’t breath and then get the hiccups! He is also passionate about boating and fishing even though he doesn’t currently own a boat. Once the kids came along he had to part ways with his boat to spend more time with them. He got his son into fishing and he is a good fisherman for being only five years old.

Brad really likes to hear other peoples’ stories. He says you can really learn a lot about people and who they are, what they need or want just by asking a question and listening to their responses. Brad is into community, networking and helping people any chance he can get. 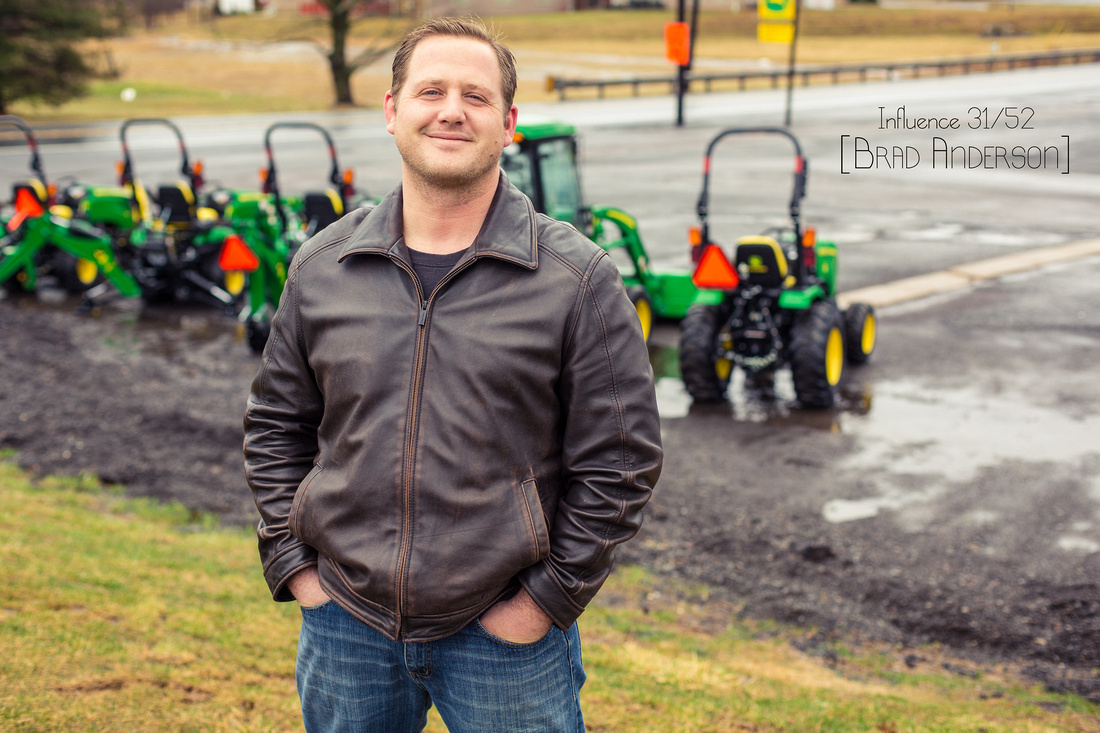 Brad standing near our old stomping grounds (see story below)

Teammate and Friend. Brad was one of my best friends from junior high into my early years in high school. We hung out what seemed like every weekend (and it usually was!) Brad was a very solid wrestler and a grade ahead of me, so I always looked up to him. We went to the same junior high and our parents were pretty good friends too so we got to see each other fairly often.

Not only was Brad older than me but he had an earlier birthday in his grade so he started driving early into his sophomore year. It was great having a friend who could drive! He would take me everywhere and hanging out was even easier. We would usually spend time at his Dad’s house which was more in town than my house was. In fact, my junior high girlfriend lived in the same development along with some other friends. So being over at his house had its perks. We would hang out there before junior high dances, friends parties, etc. It was great being over there because his Dad was a great guy and would let us boys be boys.

We also got into a bit of mischief every now and then. There was an unnamed store that sold unnamed things that was just up the road from his house. Back in the day, we used to rollerblade everywhere we could before Brad got his license. So we would stay up late, put on black sweats and roller blade up to said unnamed store and have some fun. Without going into any details lets just say that certain things would roll down the hill on their own. Nothing like the feeling of pulling off a dumb stunt at 3am in black sweats, all to bee-line it home as fast as you possibly could - all on rollerblades! Haha. Speaking of rollerblades, I had a not so fun crash the summer of my seventh grade year. Brad and I were hanging out and decided to go down to the local store to get some food or something. So we laced up our blades and started out to the store. It was about a 2 mile trip so it was pretty far. Well just after leaving his development entrance, a huge tractor trailer came blowing by us. It scared the crap out of me and the wind also threw me sideways. I was already going down a slight hill so I had some speed. Well I couldn’t control myself and decided to ditch it towards the sidewalk where there was some grass. I figured that would be a hell of a lot better than eating pavement. So I did a controlled dive towards the sidewalk. I did a nearly flawless job, landing my entire upper body in the small grassy patch between the curbing and the sidewalk. The only problem was the outside of my right leg was facing down, right at the curbing. After sliding and tumbling a bunch, I got up and brushed myself off. I was happy no bones were sticking out and I wasn’t dead. I thought I made it out unscathed. Not so much. The outside of my right leg was all sorts of chewed up from the curbing. It literally took all of my weight and left me with a huge section of concrete road rash from just above my ankle to just below my knee. It freaking hurt. It would take the entire summer to go away. In fact, I can remember it was oozing so bad about 2 weeks later that when I was mowing the yard, the grass clippings that went airborne got stuck in the wound! That was not fun.

Another great story is the internet. Yes, the internet. Brad’s Mom and her husband Tom were some of the first people I knew who had a computer and the internet. Now, I am talking 1996 or 1997 here folks. You know, like 10 hour AOL discs you had to use just to access the internet! 56k modems, dial up, different phone line for access type internet. Yeah, that stuff. So they had the internet and I think even a laptop from what I remember. We would stay up literally until the sun came up on the original AOL chat/messaging sites. It was so old school, talking to what seemed like handfuls of people across the country. Not like it is now! We would go on and explore because it was all so new. We would laugh and laugh all night long until we would crash at like 6:30am. Good times.

Brad and I had tons of fun and I enjoyed being around his other friends and his family. His Dad was (still is) a great guy, his Mom and his step Dad were also great. Oh and his sister, Lindsey, yeah I had a crush on her. She was older, extremely cute and had friends you wanted to hang out with when you were that age. I will never forget when we were on his Dad’s front porch eating pizza one afternoon and Lindsey was there. She said to me, “Nick, I would date you if you were older.” I’m older now Lindsey! Haha.

We had a good group of friends that would hang out as we got older. We would go to the Pennridge Ice Hockey games and create havoc. That was our weekly outing during the season. We loved it. We would act totally immature, clown the other team, I would rip my shirt and pants off in front of the entire crowd. You know, those sorts of things! Haha, life was so fun back then. You never really think anything bad can happen and you are just taking each day as it comes. But as we got older, we didn’t quite hang out as much. Brad decided to stop wrestling during his junior year I believe. And we just started to grow apart as most friends do at times. We kind of went our separate ways but would hang out whenever we got the chance.

We sure had some fun times. I think back to those days and thank god we never really got in any trouble. We did some dumb things - as most kids do. I was young and dumb during junior high and my first few years in high school. I was immature and tried to act cool in front of kids to fit in. It’s amazing to think how differently my life could have turned out had I gotten caught doing some of the things I did. Which is why as a parent I am scared shitless. I turned out to be a pretty good guy. I am ultra responsible and make plenty of good decisions. But looking back, wow. Life could have really turned out differently. But it didn’t and I am making the best of what I have now. And that’s a damn good thing. Brad has also made the best of his life, he is married to his high school sweetheart both have great jobs and they have two kids of their own. Life is a little different than figuring out what time the hockey game is or when the next dance is and who you were going with. But it’s just as fun the way life is now! Thanks for being a good friend Brad, good times. Good times.